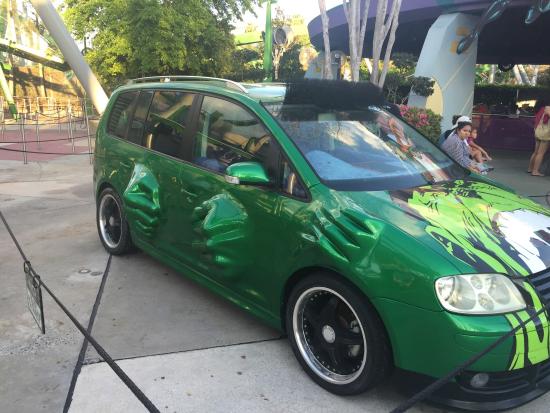 Visitors to Walt Disney World in the Orlando area often choose to stay at one of Disney’s dozens of hotels. While many of the Disney hotels offer shuttle transportation between the parks as well as from the hotel to the airport, some vacationers prefer the convenience and freedom of having a rental car. Alamo and National Rental Cars, the official car rental companies of Disney, have several rental desks at Disney hotel and park locations.